The truth is if there were an Olympics for Deadly Pestilences, China dictator Xi would have gold medals draped all over him.

[dropcap]C[/dropcap]hina boasts of four great inventions: the compass, gunpowder, paper, and printing technology. We applaud them for their contributions; however, they must also take responsibility for many genocides, wars, and the birth and cultivation of Chinese Communism in Asia that is responsible for up to 62 million deaths—of their own people! The Chinese Communist Party (CCP) is as great a scourge as any deadly virus, yet they think it is the world’s greatest blessing!

What is not known by most people is that China is the source of the three most deadly plagues that smacked the face of our planet in the last 2,000 years. Now, over vociferous denials and charges of xenophobia and racism must be added the Chinese coronavirus.

Running smack dab into the solid wall of facts, China is vehemently trying to distance itself from the Chinese coronavirus that is now smacking down people in over 200 nations and territories with about 600,000 deaths and counting.

China lied about the coronavirus originating in China; they have been lying about the number dead; now, China is charging that it did not start in China. USA Today  reported that Chinese officials circulated a false claim that the coronavirus “originated in the United States and was passed along to China.”

The truth is if there were an Olympics for Deadly Pestilences, China dictator Xi would have gold medals draped all over him.

Correcting many historical reports, Galina Eroshenko and associates reveal in their scientific study that the Y. pestis triggered three world pandemics. Y. pestis, (the Black Death) lashed mankind starting with the sixth century Plague of Justinian (killed up to 100 million) to the Black Death in the fourteenth century to the third wave in the nineteenth century.

The study reveals, “Y. pestis has originated in China, and that the strains, which caused three historical plague pandemics also had their origin in China, from where they were regularly brought into Europe by Chinese merchants and military commands.”

The Plague of Justinian raised its ugly head in 541 and 542 A.D. and lasted until 750! It was named for the Byzantine emperor Justinian I, who ruled from 527  to 565 A.D.  It affected about half the population of Europe, and was responsible for the highest number of deaths during any epidemic in history. Estimates believe “100 million people died during this time, which was half the world population.”

This plague spread so quickly because it was carried by lice-infected rats. Those rats “traveled all over the world on trading ships and helped spread the infection from China to Northern Africa and all over the Mediterranean.”

Even the emperor was infected but survived, although his empire disintegrated.

That was the first pandemic from China.

The Black Death that decimated Europe in the Middle Ages was used as a weapon by China, according to the Encyclopedia Britannica. The Chinese were fighting the Genoese trading port of Kafa, now Feodosiya in Crimea. It was 1347. The Chinese catapulted plague-infested bodies into the town as a weapon against their enemies. It worked as Genoese ships returning home spread the plague to Sicily, North Africa, Italy, Spain, and France. From there, it raced into England, Scotland, and the Baltic countries. Four or five years after arriving in Europe in 1347, the pandemic surged through the continent in waves that killed millions.

That “second pandemic” raced across the globe, taking down millions of helpless people and was stamped, “Made in China.” It was an effective killer that caused the depopulation or total disappearance of about 1,000 European villages in the early 1400s.

Even the wealthy and royalty did not escape the pestilence by running and hiding. They ran but couldn’t hide.

The “third pandemic” of Black Death erupted in 1855 in the Chinese province of Yunnan. Over the next few decades, this plague prowled the planet taking it to all inhabited continents. Most of the devastation took place in China and India, but there were also scattered cases from South Africa to San Francisco. The worldwide outbreak eventually killed about 15 million people, and the World Health Organization considered it active until 1960.

By this time, the world was far more interconnected than it had ever been. People traveled more frequently; the world’s military was “on the go,” and trade had exploded with the invention of the steamship. The ships carried grain and other foodstuffs to all occupied continents, and grain means the presence of rats and rats mean fleas. Ships sitting at anchorage with vessels from other nations had a constant exchange of rats, thereby quickly spreading the rats and plague worldwide.

Media propaganda suggests that we may see a similar killing with the Chinese coronavirus. It is raging in over 200 nations of the earth with unknown prospects of slowing.

Wait until it really hits the 55 nations of Africa! A few days ago, after I wrote this, the virus jumped 47% that week!

(Dr. Don Boys is a former member of the Indiana House of Representatives who ran a large Christian school in Indianapolis and wrote columns for USA Today for 8 years. Boys authored 18 books, the most recent Muslim Invasion: The Fuse is Burning!  eBook is available here with the printed edition (and other titles) at www.cstnews.com. Follow him on Facebook at Don  Boys, Ph.D.; and visit his blog.  Send a request to [email protected] for a free subscription to his  articles, and click here to support  his work with a donation.) 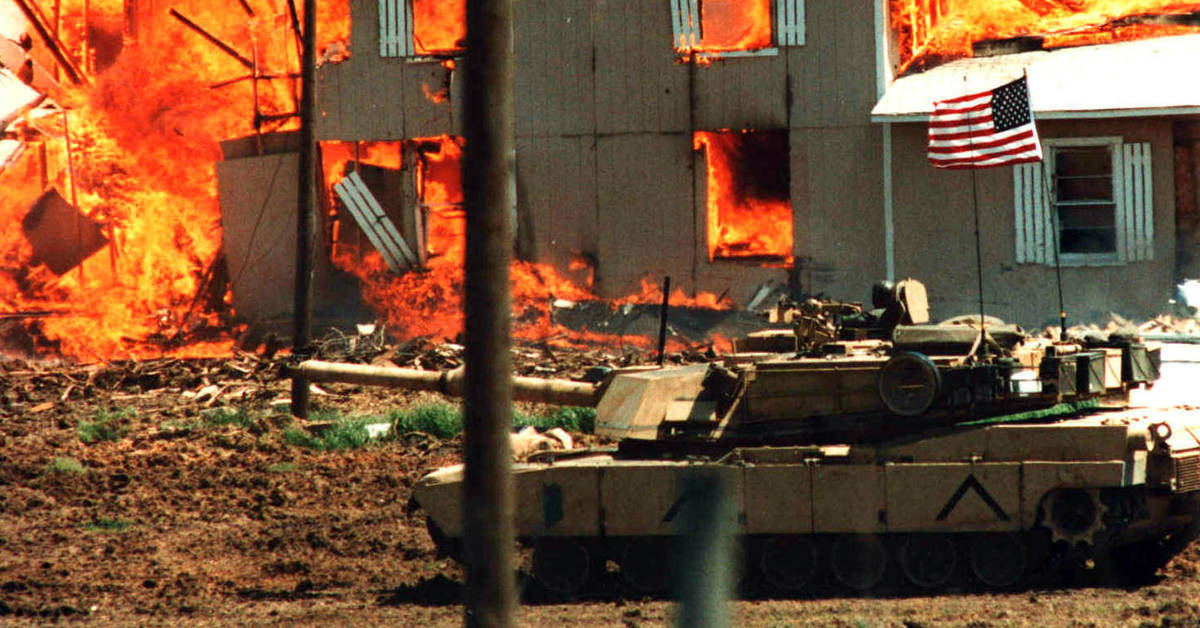