On Barack Hussein Obama Soetoro Sobarkah’s final day in the White House, he approved a $418 million US weapons sale to Kenya, the alleged country of his birth by the Kenyan Parliament. Now a group of representatives want to investigate this deal, and possibly stop it.

The sale, approved by the State Department and privately notified to Congress on January 19, would allow Kenya to buy 14 weaponized crop-duster-like planes — including two trainer planes and services, for missions against terrorist group al-Shabaab.

The deal was publicly announced the Monday after Trump’s inauguration.

A handful of lawmakers, led by Rep. Ted Budd (R-NC), are questioning why the contract to produce the planes was awarded to major defense firm L3 Technologies — which has never produced such a plane — while a smaller, disabled veteran-owned company in North Carolina that already make those planes at a lower cost was not considered.

The Mooresville, N.C. company, IOMAX USA Inc., costed out 14 planes at $237 million dollars, according to a Budd aide.

“It looks like politics,” Budd said in a phone interview with Breitbart News on Monday. “Why are they sending it to someone that’s produced zero, for twice the price? This is inappropriate.”

Later this week, Budd and several other GOP congressmen are planning to request the non-partisan investigation.

Indeed, it isn’t a non-partisan investigation that is being looked at. Breitbart also obtained a letter that was signed by Republicans and also Georgia Democrat Sanford Bishop that waas to be sent to the Kenyan ambassador to the US on Tuesday.

“We believe Kenya would benefit by exploring its options in regard to this acquisition,” the letter reads. “We ask that the Government of Kenya take these facts, in particular the prospect of an ongoing congressional investigation of this sale, under consideration as it decides whether or not to proceed with this arms purchase.”

While emails that Breitbart obtained from the State Department that claim the selection of L3 for the contract was based on the Kenyan Ministry of Defense conducting “extensive market research,” a State Department spokesperson said they were not in possession of that research. Additionally, an Air Force acquisition office, known as the “Big Safari” at Wright-Patterson Air Force Base, steered the contract to L3, but the Air Force also claims to not be in possession of the research.

The aide to Rep. Budd doesn’t believe that Kenya did the research claimed, and that they initially requested MOOG to make the planes. However, the request was later “clarified” to L3.

“We believe that the Air Force likely did something that had MOOG get replaced with L3,” the aide said.

The aide said it doesn’t make sense, especially since IOMAX first began producing the weaponized planes in 2009 and has dropped more than 2,000 bombs on al-Shabaab already.

IOMAX had used the Air Tractor airframe in its earlier versions, but switched to Thrush, based in Albany, Georgia. It currently has almost 50 of the planes in service, including in the United Arab Emirates, Egypt, and Jordan, the aide said.

The planes were first designed after the Army’s 160th Special Operations Aviation Regiment requested them for Yemen, the aide said. IOMAX’s founder, Ron Howard, is a retired Army aviator with the unit. He founded the company with his son in 2001.

Budd said he is looking out for jobs in North Carolina. IOMAX, which takes in about $1 billion a year in sales compared to L3’s $10 billion, has 115 employees in his district, with 49 percent of them veterans who make an average of $115,000 a year — many of them special operations forces veterans.

“Our first interest is to look out for jobs in the district. These are guys who are cutting sheet metal and doing rivets at the same time as those who are installing weaponized system…It’s a whole work force down there,” Budd said. “It’s infuriating that they’d be cut out of a deal like this.”

“They have to earn this deal on their own,” he added. “We can’t get the deal for them. But we want them to have a fair shot at it…They shouldn’t catch the brunt of politics.”

Apparently, the Kenyan government is going to be paying roughly $200 million more to have the planes made by L3, and Budd says that his recent talks with the Kenyan Deputy Chief of Mission, resulted in the Kenyans being thankful to him for pointing out how much they would be overpaying. 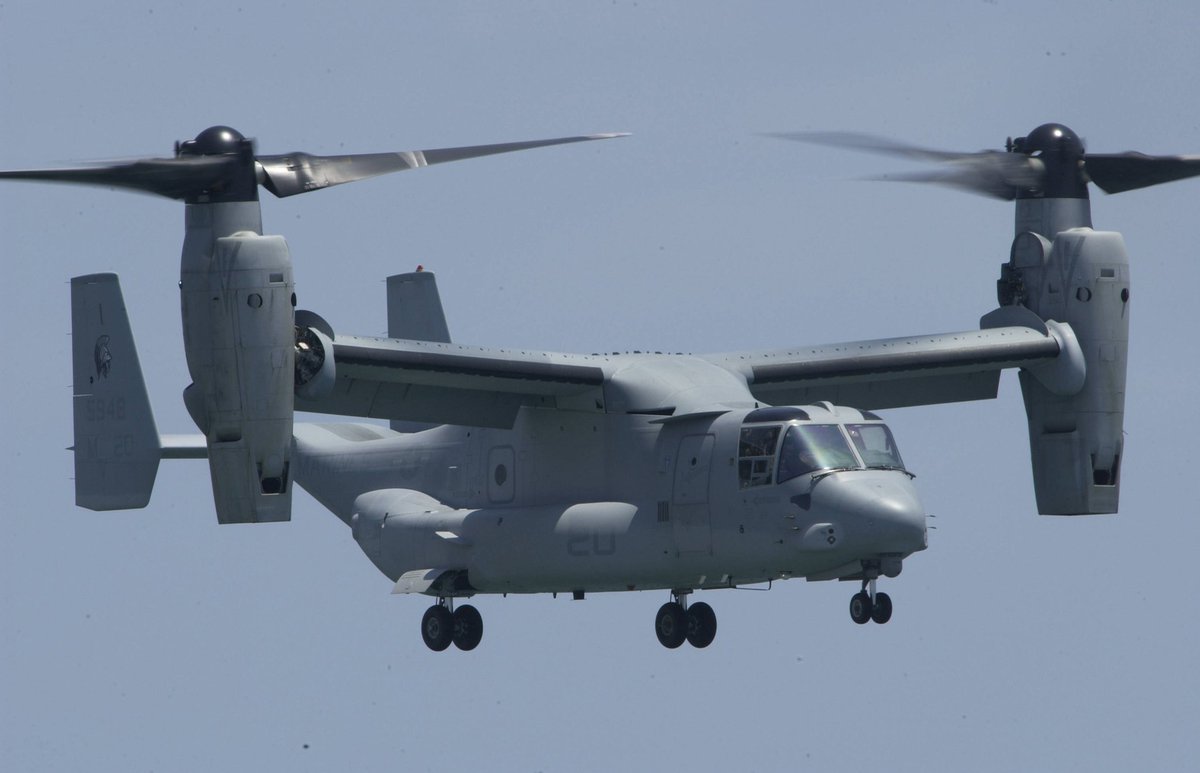 There is a 30 day window that is closing this Sunday on the foreign military sale. Representatives would have to pass a resolution of disapproval to stop it. Such a resolution was introduced earlier in February by Rep. Budd. Co-sponsors of the resolution include Reps. Meadows, Jones, Duncan Hunter (R-CA), Jeff Duncan (R-SC), Ileana Ros-Lehtinen (R-FL), Doug LaMalfa (R-CA), and Gary Palmer (R-AL).

If the resolution passes, it will be the first time since 1986 that Congress has blocked a foreign arms deal.

Situation Update – The trigger for the military to move against Biden (you won’t like this)
January 26th, 2021 DC Dirty Laundry