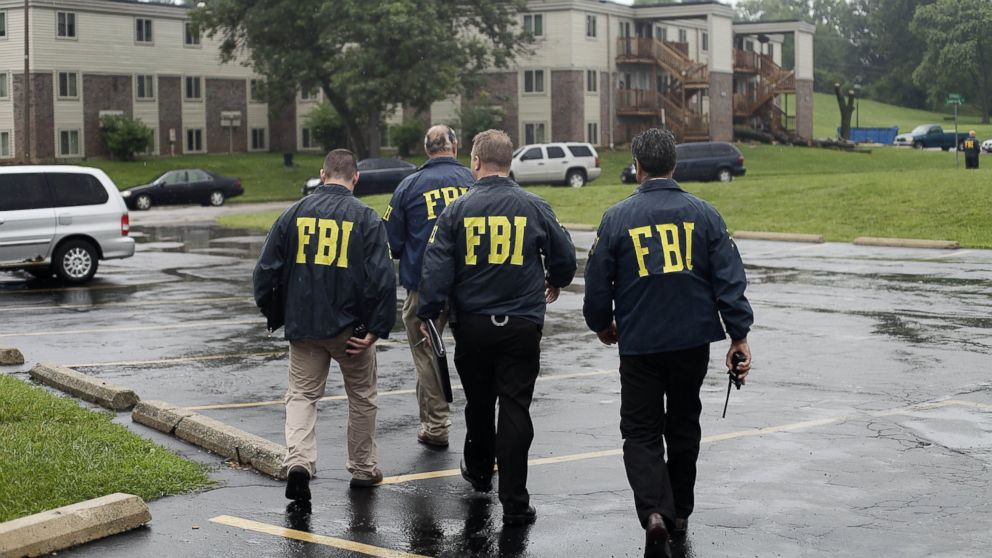 FBI Agents are seen in this Aug. 16, 2014 file photo investigating the shooting death of 18-year-old Michael Brown at the location where he was killed on Canfield Drive in Ferguson, Mo.

The FBI has sent about 100 agents to the St. Louis area to help deal with any problems that could arise from the grand jury decision in the police shooting of Ferguson teenager Michael Brown.

In addition to the FBI, other federal agencies have also mobilized staffers to get to St. Louis today, sources told ABC News.

A decision by the grand jury is expected soon, but St. Louis authorities said today that the grand jury is still meeting. The panel will decide whether or not to indict Ferguson Police Officer Darren Wilson for shooting Brown, who was unarmed, on Aug. 9.

Authorities are braced for a recurrence of angry protests that turned violent at times during the summer.

The FBI has ordered its Ferguson contingent to mobilize and arrive in the St. Louis area today. In addition to FBI personnel already in the St. Louis area, about 100 more are being dispatched, law enforcement sources said. Additional FBI personnel have been put on alert so that they could be called in as part of a second emergency wave if necessary, ABC News has learned.

The FBI is opening up its special St. Louis intelligence center today. This facility will be in constant contact with the Missouri and St. Louis County Emergency Operations Center.

Michael Brown Sr., the father of the slain teen, issued a videotaped appeal this week for protester to remain peaceful whatever the verdict.

The New Guy In The White House Won’t Bring Any More Justice Than The Previous One
January 25th, 2021 Sons of Liberty Media

Biden’s Buttigieg Wants to Put Tax On Number Of Miles You Drive
January 25th, 2021 The Lid