My Comment:  I spent all morning trying to fix my computer because I couldn’t get into certain accounts and then as soon as it started it ended, and I found these. 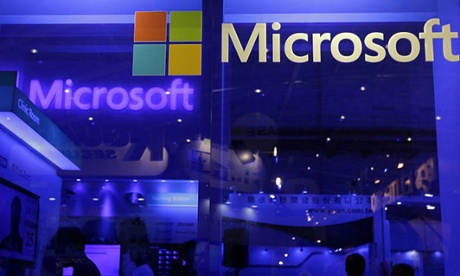 Tens of thousands of accounts associated with customers of Microsoft, Google, Facebook and Yahoo have their data turned over to US government authorities every six months as the result of secret court orders, the tech giants disclosed for the first time on Monday.As part of a transparency deal reached last week with the Justice Department, four of the tech firms that participate in the National Security Agency’s Prism effort, which collects largely overseas internet communications, released more information about the volume of data the US demands they provide than they have ever previously been permitted to disclose.