Home / BIBLICAL ANSWERS / Atheists: It’s not about Christ in Christmas – It’s about God in a Baby

Atheists: It’s not about Christ in Christmas – It’s about God in a Baby

Who could have foreseen a time when debates with atheists would become a Christmas tradition?

The arguments are reaching fever pitch because now the focus is on the infamous billboard placed in New York’s Times Square where the word “Christ” is crossed out – all day long on the electronic billboard and sign watchers are told they would have a much better Christmas without Christ in it. Bah Humbug from your friendly American atheists.

No red blooded American would argue that Atheists do not have have the right to get Christ out of Christmas, but no one would argue that without Christ there is no Christmas. If atheists are supposed to represent the intelligent, the enlightened or the highly educated of this generation they may want to go back for some remedial courses in common logic.

Atheists: Struck Dumb by an Angel?

Over 700 years before the birth of Christ, the angel Gabriel was sent to the prophet Daniel (Da 9: 21) to help him understand the flow of events that would transpire at the second coming of Christ. Centuries later Gabriel is sent to advise Mary that she will be overshadowed by the Holy Spirit and would conceive a child who was to be named Jesus and would be called the Son of God. (Lu 1: 35)

Most interesting of all is that when Gabriel appeared to the father of John the Baptist. When John’s father, Zacharias, heard that he would have a son in his old age who would be the precursor to Christ, he answered the angel in unbelief and insisted on an accompanying sign to prove that the angel meant business – what he got was rebuked.

“And the angel answering said unto him, I am Gabriel, that stand in the presence of God; and am sent to speak unto thee, and to show thee these glad tidings. And, behold, thou shalt be dumb, and not able to speak, until the day that these things shall be performed, because thou believest not my words, which shall be fulfilled in their season.” (Lu 1: 19 – 20)

Trying to sell the idea that Christmas is better without Christ may be proof immutable that Gabriel is still striking unbelievers dumb, even though they may be able to express their unbelief with electronic billboards.

It seems safe to say that freedom may be assured by the first amendment, but wisdom is not guaranteed.

Is it a seasonal nuisance or a battle to divert souls away from eternal life?

Like the atheists of today the religious leaders of Christ’s day, who were just faking, were warned that their blocking others from entering the kingdom of God was a serious offense and they would be held culpable.

Their own choice to refuse salvation wasn’t what Christ rebuked them for, but it was their willingness to thwart the faith of others that made him speak of a “greater damnation.” (Mt 23: 14)

The yearly battle with atheists against Christmas may seem like a mere distraction, but it is part and parcel to a more sinister trend that fits into the prophecies of the second coming of Christ and the appearing and full acceptance of the world’s last and worst dictator – the antichrist.

But, even atheists can understand the laws of reciprocation, the principle of reap and sow, or the very idea of futures markets. Raw materials or crops not yet produced and gathered are sold on the markets daily to gain a better price. As prices rise the purchase of goods at yesterday’s rates produces a hefty profit.

Ignoring the call to salvation is a loss even if it is for only one person, but when we pull others with us the futures market has been engaged; the profit is always the same – a greater damnation.

You can get Christ out of Christmas, but you can’t get God out of the baby!

It is easy to see why atheists don’t get the incarnation because even those chosen to see the mysteries of the kingdom of God (Mt 13: 11) struggled with it as seen in the Apostle Philip’s intriguing question to Jesus about seeing “the Father.”

The Apostle Paul later clarified what Philip had to struggle with to understand. Paul provided this simple, but profound summary of what “incarnation” is all about.

“To wit, that God was in Christ, reconciling the world unto himself, not imputing their trespasses unto them; and hath committed unto us the word of reconciliation.” (2Co 5: 19)

Christ was much more than a great prophet, a humble servant, a teacher or a visionary – he was in fact – God in the flesh.

The Preacher who’s Sermons are Numbered

Among the greatest gospel preachers of all time is Charles Haddon Spurgeon. (19 June 1834 – 31 January 1892) Spurgeon’s prolific sermons and writings have been meticulously preserved in volumes that number his sermons so those who study them can make specific reference to each sermon and its amazing content.

In sermon number 57 entitled ‘The Incarnation and Birth of Christ’ based on Micah 5: 2, Charles said, “This is the season of the year when, whether we wish it or not, we are compelled to think of the birth of Christ. I hold it to be one of the greatest absurdities under heaven to think that there is any religion in keeping Christmas-day. There are no probabilities, whatever that our Saviour Jesus Christ was born on that day, and the observance of it is purely of Popish origin; doubtless those who are Catholics have a right to hallow it, but I do not see how consistent Protestants can account it in the least sacred.”

While he put the origins, and the doubtful dates in order he was not willing to dismiss the meaning or the efficacy of Christmas completely. Spurgeon knew that just the re-focusing of the attention of millions during the Christmas season could have a positive outcome for some. If Christ is seen for what he is and what he has accomplished salvation will have come to some.

Spurgeon said, “I wish there were ten or a dozen Christmas-days in the year… I see no harm in thinking of the incarnation and birth of the Lord Jesus.”

In our world the atheists do see the harm in thinking of the incarnation.

The summary that changes all other summaries

Personally, I have always thought that Sir Isaac Newton was given far too much credit for discovering gravity. It seems comical to think that he was the first person on earth to be hit by a falling object and thereafter had the presence of mind to connect the bump on his noggin to the universal law of gravity.

It seems appropriate to think that atheists need such a bump on the noggin, in all its blaring simplicity, so they can understand one universal law of Christmas.

To the faithful, the idea of atheists fighting an enemy that they insist does not exist is absurdity enough, but working to get Christ out of Christmas comes in on the level of high stupidity.

It is not about Christ in Christmas – it has always been about – God in a baby.

Beautiful Star of Bethlehem – It Will Shine Again

​Christmas and Abortion – The Oil and Water of Our Generation

​’Tis the Season to Attack the Gospels?‘ 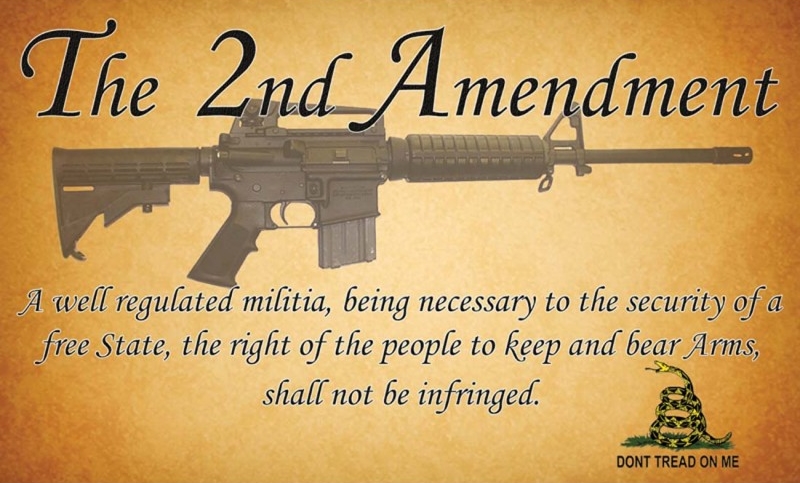